We provide comprehensive and compassionate mental health and wellness services to children, adolescents and adults in California, Oregon and Alaska. 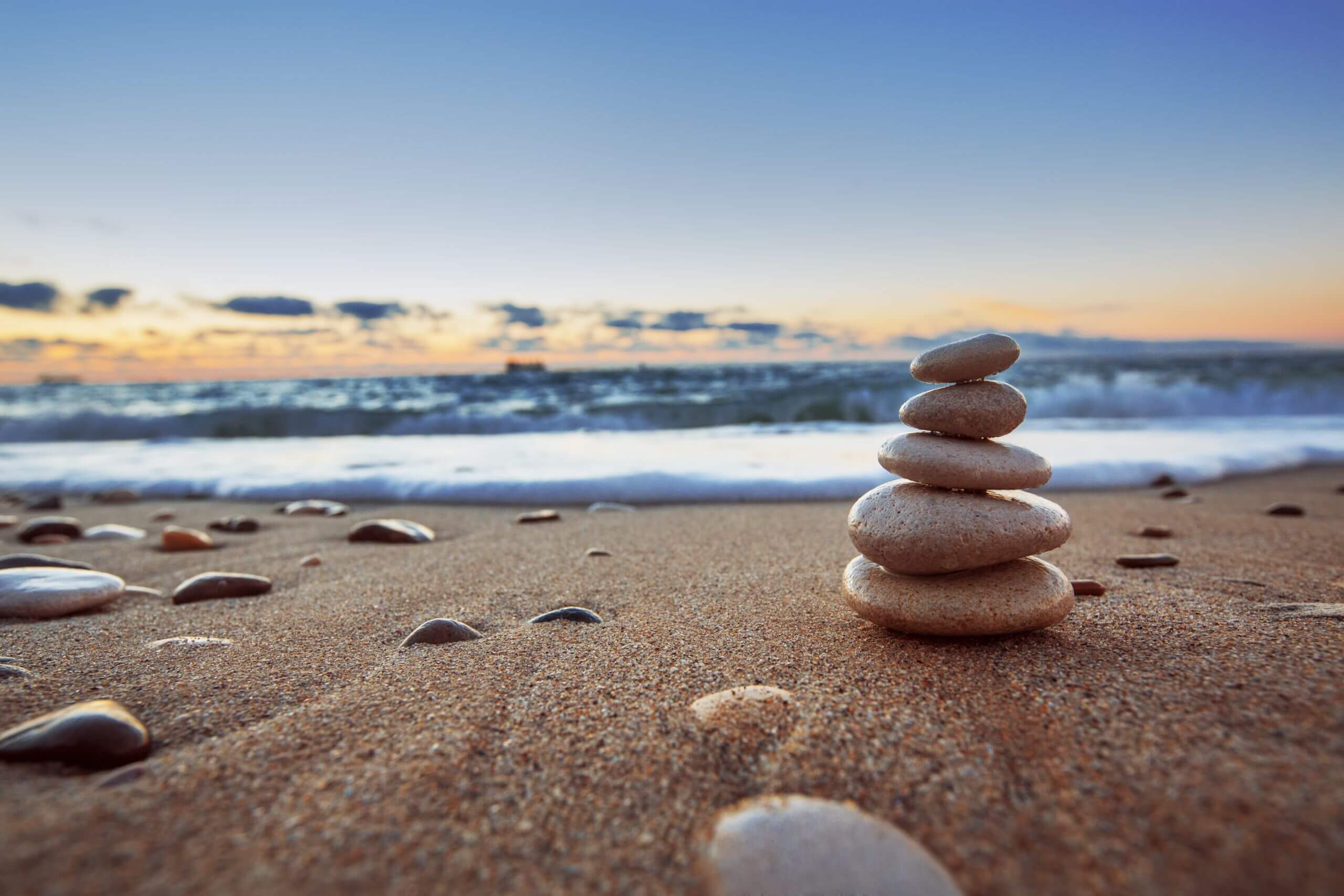 Characterized by deficits in social reciprocity, language, and/or thinking or ability to learn, usually diagnosed in early childhood.

Characterized by periods of depression alternating with manic, mixed or hypomanic episodes which may include racing thoughts, irritability, euphoric mood, excessive energy, little or no sleep, impulsivity and grandiosity. Bipolar disorder causes uncontrolled and often unpredictable mood swings which can be debilitating.

Bullying is a form of aggressive behavior that is intentional, hurtful, threatening and persistent. Kids sometimes struggle with peer issues, teasing, feeling left out and we can help navigate the complicated world of school friendships and peer issues. School refusal can be the result of anxiety, bullying, depression or learning difficulties.

Lasting feelings of sadness, helplessness, hopelessness, unworthiness and guilt, loss of interest in activities, a decline in school or work performance, changes in sleeping and eating habits, and can be accompanied by suicidal/self harm thoughts.

Learning disorders affect how a person understands, remembers and responds to new information. People with learning disorders may have reading, math, or writing skills which are much below what is expected for their age, schooling, and level of intelligence. Learning disabilities can be caused by a difficulty with the nervous system that affects the receiving, processing, or communication of information.

Recurring obsessions (troublesome and intrusive thoughts) and/or compulsions (repetitive behaviors or rituals such as hand washing, counting, checking to see if doors are locked) which are often seen as simple tasks, but interfere with an individual’s daily functioning.