An Inside Look at Psychotic Disorders 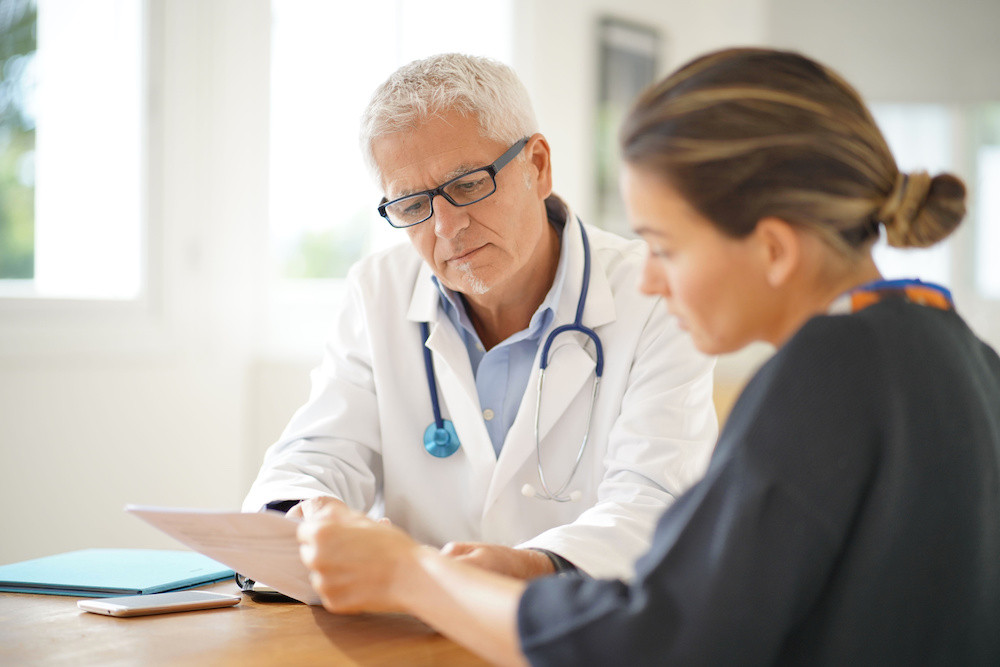 An Inside Look at Psychotic Disorders

Understanding psychotic disorders can be incredibly difficult. Our perception of psychotic disorders has been exponentially skewed by pop culture and the media in this day and age. You may have some apprehensions about people with psychotic tendencies, which could be due to this population’s misrepresentation. So how can we understand the signs and symptoms of psychosis? What are these individuals going through, and how can we make their lives a little more bearable?

One blanket definition of psychosis involves a loss of contact with reality. The feeling of being removed from reality is known as dissociation. Dissociation may be accompanied by feelings of detachment between an individual’s thoughts, feelings, environment, and even identity. Psychosis is a symptom, not an illness, and it is more common than you may think. In the U.S., approximately 100,000 young people experience psychosis each year. As many as three in 100 people will have an episode at some point in their lives. People may express delusions, which are irrational beliefs that are not true. They may experience hallucinations, where they see things that are not there or have sensations that aren’t real.

Many people with psychosis do not actively experience their symptoms. When the symptoms of psychosis are not treated, they may develop into a disorder, such as;

There are theories about the causes of psychosis, but the reasons are still being speculated. Some scientists believe that people with schizophrenia have an overabundance of dopamine or serotonin in their brains. After studying the brains of deceased people with schizophrenia, scientists have found that the ventricles in their brains are larger than those of normal people.

Another theory about the cause of schizophrenia is stress. Stress can come from:

Any of these events can be related to the onset of symptoms of psychosis. The brain does weird things under stress. Hormones become unregulated, sleep may be put on the back burner, and mental health may decline.

What many people don’t understand is that people with schizophrenia and other disorders are just like us. They want to be accepted and loved. Many people with psychosis or schizophrenia know that they are different, which adds to their feelings of ostracization and loneliness. As a culture and as a loved one caring for someone with schizophrenia or another disorder, we need to realize that they are regular human beings, and they deserve the love that we give to everyone else. They may not know how to communicate in a socially acceptable way, but that does not make them any less of a person.

Imagine going into a different culture and feeling like you have no place in the world, just because you don’t speak the same language or practice the same customs. This is likely how people who are experiencing psychosis feel. They just see the world from a different lens, and we should accept them for exactly how they are.

What Can You Do As a Loved One?

As loved ones, we can educate ourselves. Learning about our loved one’s disorder shows that we care, and it helps us understand precisely what is happening, both physically and biologically.

Another step we can take to support our loved ones is to use empathy. When it comes to hallucinations and delusions, it's essential to show compassion instead of ignoring or arguing with your loved one. We need to remember that the version of reality that people with schizophrenia experience is very real to them. We can empathize without confirming or denying their hallucinations or delusions. For example, instead of saying, “That is not real, I don’t see anything,” we might try saying, “I know that is upsetting, and I know you are afraid. I’m here with you.” As loved ones begin to feel more support and acceptance from their family and friends, they may start to lose the frequency of occurrence of their symptoms altogether.

We can also help our loved ones by reminding them to partake in their treatment plans. People with schizophrenia and other disorders often experience disorganized behavior, making it difficult for them to follow a schedule. We can remind them to take their medicine at a specific time every day, or we can ask them how their treatment is going with their therapist or doctor.

Psychotic disorders are essential for the general population to understand. Educating ourselves about these disorders can make them less taboo, and we can have more compassion towards these individuals. If you have a loved one experiencing schizophrenia or another psychotic disorder, there are many ways to support them. In addition to helping them, you need to ensure that you are supporting yourself. If you or a loved one are struggling with symptoms of psychosis and believe you need the advice of a clinician, we are here to help. Achieve Medical Center is a private psychiatric and mental health practice.  We provide holistic mental health services for Southern California, Oregon, and Alaska regions. Our services treat a range of mental health disorders, from anxiety to substance abuse to psychosis and more. If you would like more information, we would be happy to help. To schedule a free consultation with Achieve Medical, contact us today at (619) 375-3977.