Binge Drinking: Do You Drink Too Much? 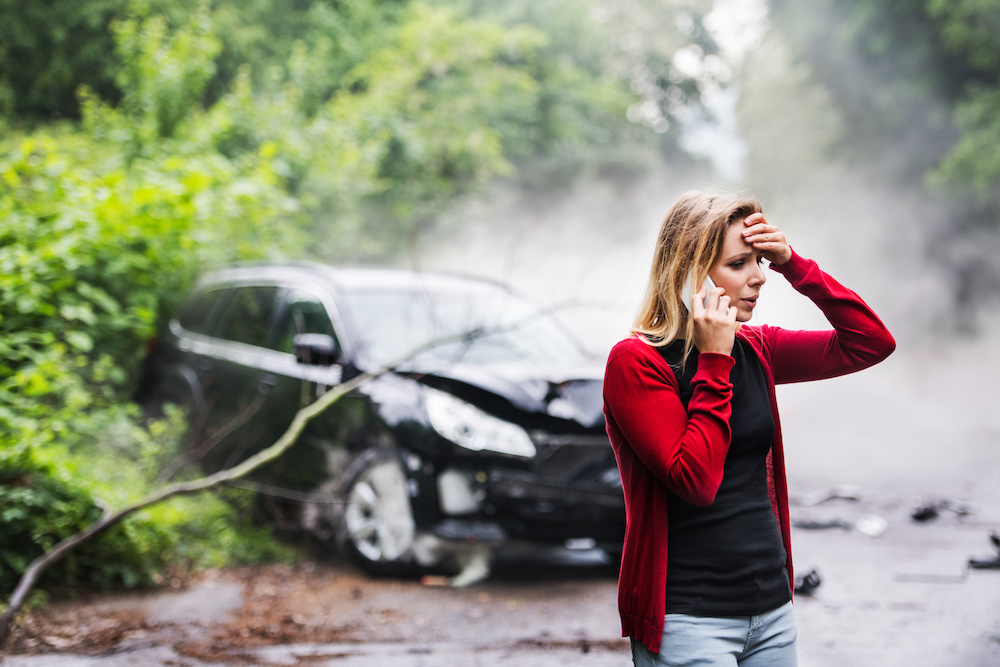 Binge Drinking: Do You Drink Too Much?

Binge drinking on the weekends, at parties, or holidays is a public health issue. We don’t think about how much we are drinking when we are out with friends, having a good time, or celebrating. You can tell yourself that drinking more than usual is okay because you’re at a special event or a party. One more drink doesn’t seem to be wrong, but when one more drink turns into two, three, or more, your well-being is at risk.

What Is Binge Drinking?

“Binge drinking is the most common, costly, and deadly pattern of excessive alcohol use in the United States. Binge drinking is defined as a pattern of drinking that brings a person’s blood alcohol concentration (BAC) to 0.08 g/dl or above. This typically happens when men consume five or more drinks or women consume four or more drinks in about 2 hours. Most people who binge drink do not have a severe alcohol use disorder.”

A Story About Binge Drinking

Matt talks about his binge drinking. “I didn’t think I had a drinking problem. I stuck to drinking on the weekends, holidays, parties, and sporting events. When I was out with friends, I would have one more when pressed. Drinking was a part of my crowd. I always made sure I either didn’t drink or stick to one drink on work nights. I didn’t want to go to work with a hangover.

Hangovers were common the morning after I hung out with friends. One day I woke up, went out to my living room, and saw the empty bottles of beer from the night before. There were a lot—too many. I saw how many bottles I drank and was shocked. I knew this wasn’t uncommon for me when I was with friends. I needed to stop.”

Side Effects of Binge Drinking

Binge drinking takes its toll on your body and mind. There are accidents, illnesses, diseases, brain issues, or other consequences of binge drinking. The CDC lists a few of the repercussions:

Side Effects on Women

According to the CDC, these a few of the side effects women include:

Side Effects on Men

An article published by the CDC states that injuries and deaths as a result of excessive alcohol include:

The Cost of Binge Drinking

Drinking too much, including binge drinking, cost the United States $249 billion in 2010, or $2.05 a drink. These costs resulted from losses in workplace productivity, health care expenditures, criminal justice costs, and other expenses. Binge drinking was responsible for 77% of these costs, or $191 billion.

Binge drinking isn’t harmless. The side effects and consequences can impact your mind and body. Learning how to identify binge drinking is essential.

The holiday season ushers in parties and gatherings. We want to feel part of the group, so we grab a drink. Losing track of how much you drink is easy. One drink leads to a few too many in many situations. You vow the next time you’re out or with friends; you won’t drink as much. Managing your alcohol consumption during the week is effortless. Reading and reviewing the articles about alcoholism proves to you that you aren’t an alcoholic. Binge drinking doesn’t mean you have a severe alcohol problem, but drinking too much can mean you have a drinking problem. Seeking help in identifying and addressing binge drinking is essential to improve your well-being. Serous health, financial, and related side effects are connected to binge drinking. Achieve Medical Center is available 24/7 to answer any questions you have about binge drinking. We can aid you in setting up an appointment to talk to one of our therapists. Call us at (858) 221-0344 to schedule an appointment.