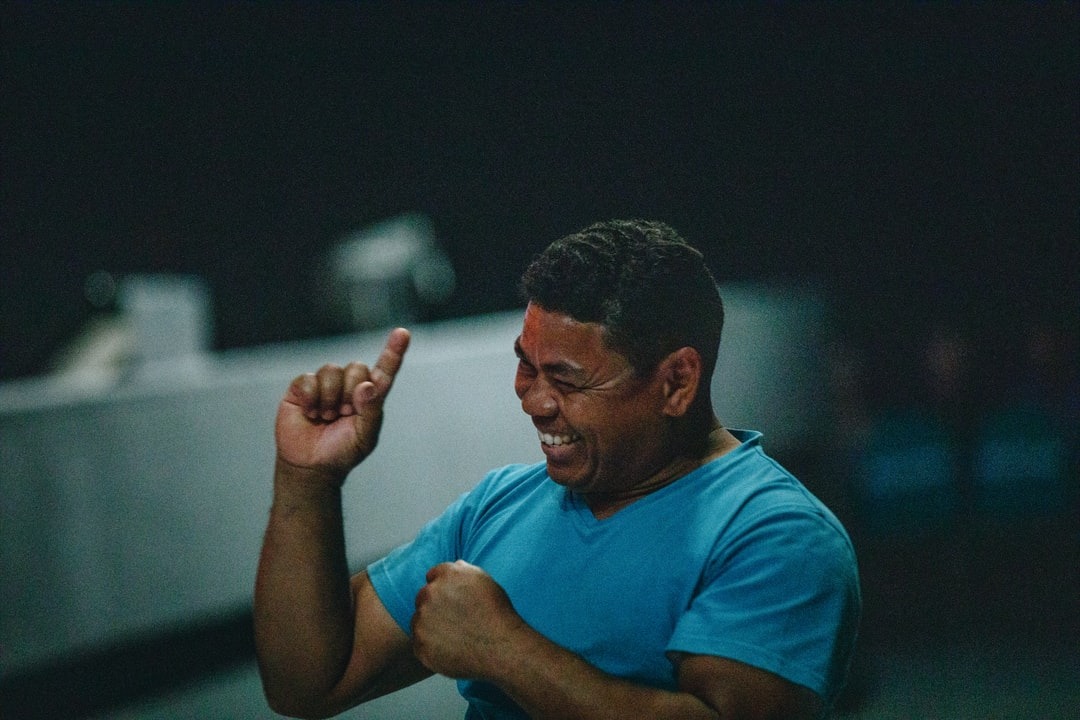 History has not always been kind to deaf and hard-of-hearing individuals. These people still suffer from a lack of accessibility in education, business, and everyday life situations. National Deaf History Month was created to raise awareness for the deaf community, celebrate the achievements of deaf individuals, and support the deaf community and deaf-owned businesses. This holiday is observed this year from March 13th, 2022, to April 15th, 2022.

Deaf Women You Should Know About

Shirley Jeanne Allen Ed.D.: Allen was the first African American female to earn a doctorate. Ms. Allen became deaf age of twenty as a result of typhoid fever. Before typhoid, she had planned on being a pianist. Despite the setback of hearing loss, Allen continued to play piano and perform her recital.

Allen received her Bachelor's degree from Gallaudet University—the only school in the world that caters specifically to deaf people—in 1966, her Master's degree from Howard University in 1972, and her Doctorate from The University of Rochester in 1992.

Audree Norton: Norton is known for being one of the founding members of the Nations Theater of the Deaf in 1967. She is known for paving the way for deaf actresses and actors. She was also the first deaf actress to be cast on a national television show.

Carol Padden: Padden was born deaf to parents who were also both deaf. Padden was raised in a home where she learned to be bilingual. Both of her parents were on the faculty at Gallaudet University, and as a result, Padden and her siblings were emersed into the deaf culture and community.

Her book Deaf in America: Voices from a Culture centers itself on the richness and beauty of the deaf community rather than hearing loss. Padden has published several other works both alone and with her partner, Tom Humphries. In 2010, Padden received the MacArthur Foundation's "genius" grant. She is currently a professor at the University of California, San Diego.

Marcella M. Meyers: Known as the Last of the True Deaf Warriors, Meyers became deaf at an early age. She is one of the first warriors for social change as she often would speak on subjects and situations that no one else would.

Meyers was born in the nineteen-twenties and understood very early in life that her opportunities were limited to manual labor positions such as housecleaning, factory work, or printmaking because of her deafness. Meyers decided she wanted more options and the same opportunities as her hearing counterparts.

Meyers was a key figure in pushing for social and political changes for the deaf community throughout her lifetime. She fought and won the right for deaf and hard-of-hearing individuals to sit on a jury. Meyers also helped establish a statewide relay service in California. She is the founder of GLAD (Greater Los Angeles Council on Deafness).

Marie Jean Phillips: Phillips was born the oldest child to deaf parents, and the School of the Deaf rejected her because she knew how to sign, so she instead attended Gallaudet University. Throughout her lifetime, Phillips was known for her advocacy for deaf people.

Phillips was the pioneer of the bicultural-bilingual movement (Bi-Bi Movement) and is responsible for fighting for the right for deaf Americans to have a natural sign language.

Juliette Gordon Low: Low became deaf at the age of 26, due to an untreated infection in one ear and a grain of rice that stuck in the other, causing her to lose almost all of her hearing. However, she did not let that stop her from founding the Girl Scouts of America in 1912.

Antionette Abbamonte: Abbamonte was an actress, producer, and advocate for women and the deaf community. She was the first deaf student to be accepted to San Francisco's elite American Conservatory Theater.

Abbamonte has been and continues to be a spokesperson for deaf adults and children alike. She negotiated with the Los Angeles Science and Discovery theater to ensure subtitles on all educational films. Abbamonte felt deaf children needed to have subtitles so that they could gain the same knowledge as their hearing counterparts.

The women mentioned above are only a few of the advocates for equal rights and role models to show the world that anything is possible with determination. There are so many more noteworthy members of the deaf community that prove that disability does not have to slow a person down.

If you don't have experience with the deaf community, consider taking an American Sign Language class, which will likely have you attend cultural and deaf community events. Or, use Deaf History Month as an opportunity to learn more about this community, its members' achievements, and how you can advocate for equality for deaf and hard-of-hearing individuals.

If you are or have recently experienced hearing loss or become hard of hearing, you may feel lost in a world you were once familiar with. You may experience anxiety, anger, and depression, all of which are perfectly normal. If you were not born deaf, you might feel like you must completely re-learn how to communicate. You may find yourself mourning over your recent hearing loss but rest assured, life does continue. Whether you're struggling to come to terms with your deafness, are having a hard time getting the hand of ASL, or anything in between, have patience with yourself and know there is help available to you. Achieve Medical Center understands that the transition from hearing to hard of hearing or nonhearing can be a difficult journey. Whether you need recommendations for community resources or help for a newly developed mental health or substance use issue as a result of this transition, Achieve can help. Call (619) 375-3977.