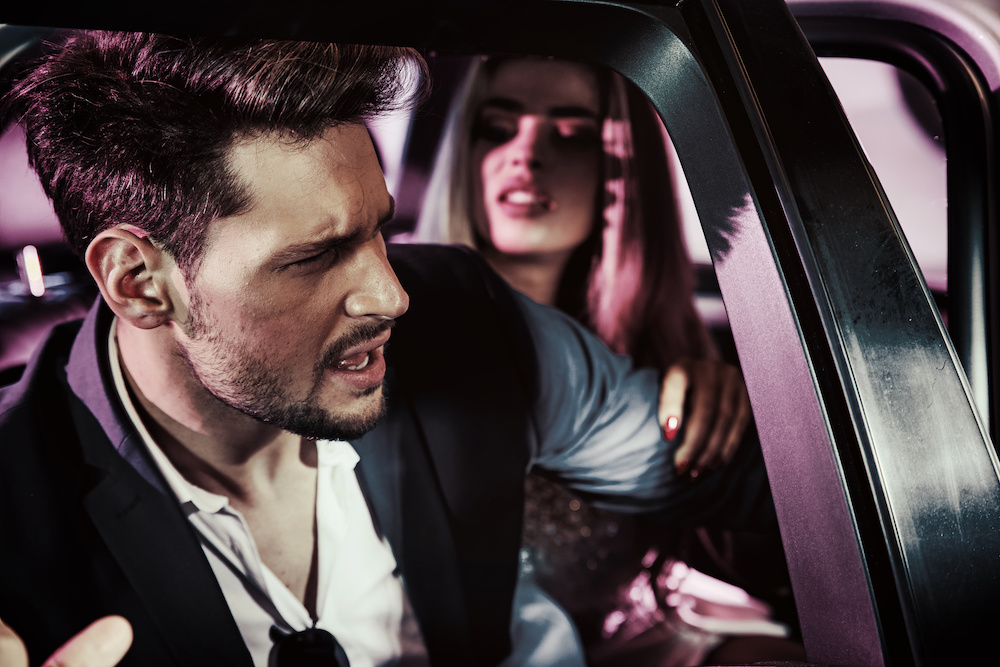 Celebrities share their stories of mental health disorders to help those who are suffering from the same ailment they have felt they can seek help or talk to others. With the help of stars being open about their feelings of depression, anxiety, or bipolar disorders, we can humanize them and use their stories to spot the symptoms. Their stories empower us to speak up, seek help, and start healing.

Celebrities with Depression and Anxiety

Before we focus on depression, we must consider the types of depression.

Major depression – this is when you feel depressed most of the time most days of the week.

Persistent Depressive Disorder – a depression that lasts for two or more years.

Bipolar Disorder – bipolar disorder is marked with periods of highs and lows. The lows are defined as major depression.

Kristen Bell – Kristen Bell isn't ashamed to speak about her longtime battle with depression. She is open about her mother's and grandmother's depression and why she sought help. Bell is quoted as saying, "You would never deny a diabetic his insulin, but for some reason, when someone needs a serotonin inhibitor, they're immediately 'crazy' or something.”

Cara Delevinge – Delevingne burst onto the modeling scene when she was very young. When she was 15, she began self-destructive habits to mask her feeling of depression. In an interview with Vogue spoke about this time in her life. She said she was hit with a "massive wave of depression, anxiety, and self-hatred." An initial attempt at therapy and medication wasn't helpful, and Delevingne turned instead to harmful behavior like partying and drugs. She went on to say, "I was packing my bags, and suddenly I just wanted to end it. I had a way, and it was right there in front of me. And I was like, I need to decide whether I love myself as much as I love the idea of death." Delevinge is now controlling her depression.

Johnny Depp – Social Work Degree Guide.com writes, "Depp suffers from severe anxiety. Indeed, the actor's anxiety has been a major source of depression and unease, so much so that Depp has access to therapists at all times."

Eminem — Eminem talks about his depression. After his friend was murdered, he felt the stress of his death and the ever-present pressure of his poor relationship with his ex-wife. He recalls feeling pain, the inability to get out of bed and perform normal activities.

Jon Hamm – in his early 20s, Jon Hamm began to experience depression. He created a structure in his life, and he also sought help. He also credits antidepressants and therapy with "changing his brain chemistry enough to think: I want to get up in the morning. I don't want to sleep until four in the afternoon.'"

Angelina Jolie-Pitt – Angelina is open about her bouts of depression. She began to have sessions when she was a teenager. She talks about how, during those times, she would cut herself. After her mother died from cancer in 2007, Angelina became depressed again. Instead of hurting herself to relieve the pain, she threw herself into something new. She accepted a role in a movie. Angelina Jolie-Pitt says, "I felt I was going into a very dark place, and I wasn't capable of getting up in the morning, so I signed up for something that would force me to be active."

Lady Gaga – In an Interview with Billboard, Lady Gaga says, "I've suffered through depression and anxiety my entire life. I just want these kids to know that."

Demi Lovato – After experiencing unpredictable mood shifts and other issues, Lovato entered a treatment facility in 2010. In an interview in People Magazine, Lovato went public with her anorexia, bulimia, and bipolar disorder. "Looking back, it all makes sense," she told People magazine. "There were times when I was so manic, I was writing seven songs in one night, and I'd be up until 5:30 in the morning."

Kerry Washington – In an interview with Essence Magazine, Washington talked about how her college experience revolved around depression and included an "abusive relationship with food and exercise. I used food as a way to cope," she says. "It was my best friend." It was only when a dance teacher intervened that Washington began what would become years of therapy, and was finally able to end her routine of "eat, pass out, exercise for hours, feel guilty."

Owen Wilson – After his break up with Kate Hudson, Owen tried to kill himself. When he was ready to talk about his suicide attempt, he spoke about his battle with depression and drug addiction. He credits his focus on his health, antidepressants, and children to help him stay grounded.

Mental health issues are a part of many people's lives. The more we can talk to others and share our experiences, the understanding of mental health will increase. Our shared feelings and difficulties of those we look up to can help us begin a conversation with our family and friends.

Many different things in our lives cause depression and anxiety. Stressors such as the death of a loved one, pressure from family or work, or lack of self-confidence add to the feeling of depression and anxiety. We can turn to self-destructive habits like alcohol or substance dependence to dull the pain, fear, or apprehension, but they hurt us instead of help. Reaching out to family and friends for help is a positive step in seeking help. Another step can include talking with someone unbiased. Reaching out to a treatment facility for therapy or group sessions can relieve feelings of depression or anxiety. Treatment can also identify other mental health issues, such as bipolar disorder. At Achieve Medical Center, we want to help you find ways to understand and manage your mental health. Please call us at (858) 221-0344 to find out more.