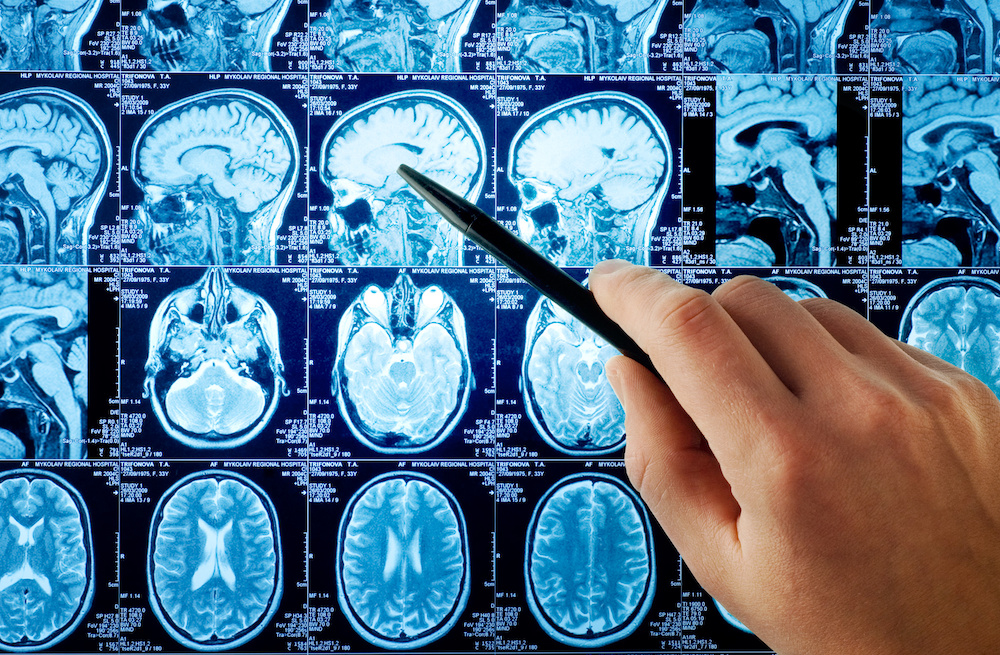 Transcranial Magnetic Stimulation (TMS) is a mouthful, and without understanding what the technique is, it might sound a bit intimidating. Fortunately, the technique is much more straightforward than it sounds. Most people that participate in TMS Therapy have tried multiple antidepressants without effective results. Psychotherapy or talk therapy techniques might not be helpful interventions either. Some individuals may prefer non-medicated and non-invasive treatment for managing depression without the harsh side effects of drugs. So what can you do if typical remedies are not mitigating the symptoms of depression?

When Did TMS Emerge?

TMS is a relatively new treatment. The US Food and Drug Administration approved transcranial magnetic stimulation in 2008. The technique was created to help the individuals that were not seeing any improvement with antidepressants or talk therapy, also known as having treatment-resistant depression. TMS is also used for individuals with attention problems, hyperactivity, obsessive-compulsive disorder, and an array of other mental health-related issues.

How Does It Work?

TMS treatment for depression involves delivering repetitive magnetic pulses to the brain. Typically, TMS is referred to as repetitive TMS or rTMS. During an rTMS session, a device containing an electromagnetic coil is placed against the scalp. The electromagnet painlessly delivers a magnetic pulse that stimulates nerve cells in the region of your brain involved in mood control and depression. The goal of TMS is to activate regions of the brain that have decreased activity due to depression.

Though the biology of why rTMS works is not entirely understood, the stimulation appears to impact how the brain is working, which seems to ease depression symptoms and improve mood. Think about someone that is homeschooled and highly talented at the piano but neglects ever playing sports. They have the athletic build for it, but they may have never been given the opportunity to try it. They are used to being at home, staying in the routine that they know. Although they know other people who play sports and admire them, they haven't considered it personally. Depression sits on a parallel plane. Individuals that experience depression have neural pathways that have trained the brain to think routinely over time. The brain leans towards its common patterns, which might be negative thoughts or a pessimistic attitude. Like someone who only plays the piano because they have never had the opportunity to play sports, someone is suffering from depression because their brain hasn't had the opportunity to form new neural pathways.

Transcranial magnetic stimulation is exactly that — stimulation. The treatment offers a way to open up new pathways that the brain has “ignored” over time. The magnetic stimulation works to wake up parts of the brain that have been dormant because of the more urgent, recurring thoughts that result from depression. There are different ways to perform the procedure, and techniques may change as experts learn more about the most effective ways to perform treatments.

What to Expect During the First Treatment

There is no need to fear any wild, invasive operations. With TMS, there is no anesthesia or sedatives, you can drive home and even go to work afterward! The first treatment will typically last 60 minutes and usually occur in a doctor's office, clinic, or outpatient facility. For the most effective results, TMS requires consistent treatments. The duration of treatment is generally five times a week for four to six weeks.

During the first treatment, you'll be taken to a treatment room where you can relax in a reclining chair and are given earplugs to wear during the procedure. Electrodes will be placed in different areas around the head. An electromagnetic coil will be placed against your head and switched off and on repeatedly to produce stimulating pulses. This results in a tapping or clicking sound that usually lasts for a few seconds, followed by a pause. You'll also feel a tapping sensation on your forehead. This part of the process is called mapping so that the doctor can “map” the span of the cranial area.

Your doctor will determine the amount of magnetic energy needed by increasing the magnetic dose until your fingers or hands twitch. Known as your motor threshold, this is used as a reference point in determining the correct dose for you. During the course of treatment, the amount of stimulation can be changed, depending on your symptoms and side effects. The side effects might include lightheadedness, headache, or tingling sensations due to the magnetic pulses from the electrodes. Some individuals prone to jaw clenching or teeth grinding find that wearing a sports mouthguard during treatment reduces chances of headache or jaw pain.

TMS works differently for everyone. There have been some cases where an individual's symptoms of depression have virtually disappeared. In other situations, individuals continue talk therapy or antidepressants to maintain a support system if their symptoms of depression do reemerge. TMS can be used continuously as a depression treatment for individuals with recurrent depressive episodes. The effects of TMS are typically incredibly beneficial, and the drawbacks are slim to none.

If you have tried talk therapy or multiple antidepressants with inadequate results, you might want to try Transcranial Magnetic Stimulation. TMS is a treatment that is a non-medicated and non-invasive technique for managing depression without the harsh side effects of drugs. Achieve Medical Center would be more than happy to help schedule an appointment for your TMS treatment today. Achieve TMS is the nation’s most trusted TMS Therapy depression treatment provider, delivering close to 450,000 treatments to more than 11,000 patients with a 70% response rate. At Achieve Medical, we are determined to guide our clients to healing with specialized treatment plans and treatment recommendations. We proudly promote an environment where we foster compassion, teamwork, and growth. We provide mental health and wellness services to children, adolescents, and adults in California, Oregon, and Alaska. For more information on Transcranial Magnetic Stimulation, contact Achieve Medical today at (619) 375-3977.