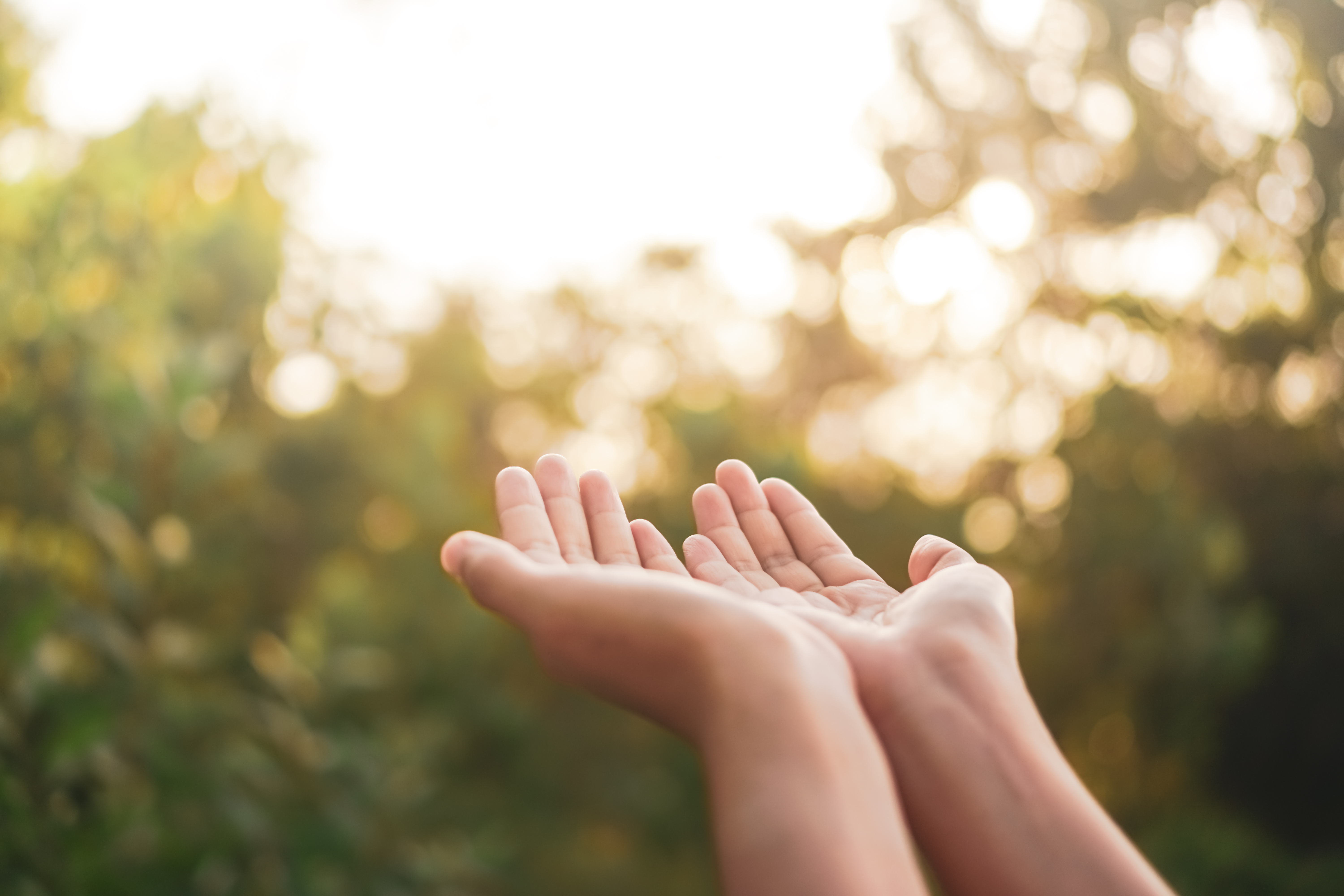 Spirituality has evolved and changed over time to include more than one meaning. The concept of spirituality places emphasis on the concern for humanity or the soul versus material objects. Physically we can attain wealth, prestige, or highly sought-after careers. On the other hand, people who are more spiritually oriented focus on the inner self and the soul. Religious people often define the idea of spirituality according to their traditions. Some would argue that spirituality exists within a religion, but religions follow predetermined rules agreed on by the community.

Spirituality comes in different forms. Spirituality is a choice we must make for ourselves. We decide what is or isn't right for us or what makes us feel inner peace. The search to find a form of spirituality you are comfortable with can start by looking at the various religions practiced globally. Each form of religion has its roots based on ancestry and stories found in the Bible, Koran, Torah, or other written modes. The most notable traditional forms of religion include stories and lessons explaining morality. A few of the well-known types of faith are listed.

There are three religious groups in Judaism:

Judaism also has different denominations, including:

Catholicism is the belief that there is only one type of Catholicism and expressed by the Catechism. However, in the Catholic religion, there are three subtypes which follow different churches:

Protestantism shares the belief with Catholics that Jesus Christ as the savior of humanity. In 1517 Martin Luther nailed a list of grievances to a church door, signaling the Catholic Church’s break and the Protestant faith’s beginning. There are several different groups within the Protestant faith. A few are:

Muslims follow the words of Muhammed, who they believe is a Prophet of Allah. Islam, like Christianity, has different branches. They are:

Asians follow various types of religion. A few include:

Spirituality has grown beyond the bounds once associated with traditional religion. Over the years, people have sought different ways to express their beliefs or gain a sense of well-being. The movement towards finding peace within ourselves without the guidance of a Priest, Rabbi, minister, monk, or Imam gained momentum in the last century. Stepping away from organized religion doesn’t mean we lack a sense of well-being with traditional religion. Still, we can seek a connection with the human spirit or soul through different forms of activities. A few examples of alternative forms of spirituality are:

Stepping outside of traditional religion can be freeing to some, while others may finally feel connected to something higher than themselves. However, spirituality allows people to understand how looking within themselves helps create balance. Balance is essential when coping with any of the various mental health disorders or recovering from alcohol or substance dependence. Focusing on techniques that can bring about a sense of peace or can quiet the mind grounds people.

Those with mental health disorders or alcohol or substance dependence can use their preferred form of spirituality to divert feelings of low self-confidence, rapid mood change or thoughts, cravings, or suicidal tendencies. The ability to take a step back and allow our bodies to relax and refocus helps us pause emotions or actions that can cause harm. Spirituality doesn’t belong to one religion or one way to connect to a sense of well-being. Each form of spirituality hopes to find answers and inner peace.