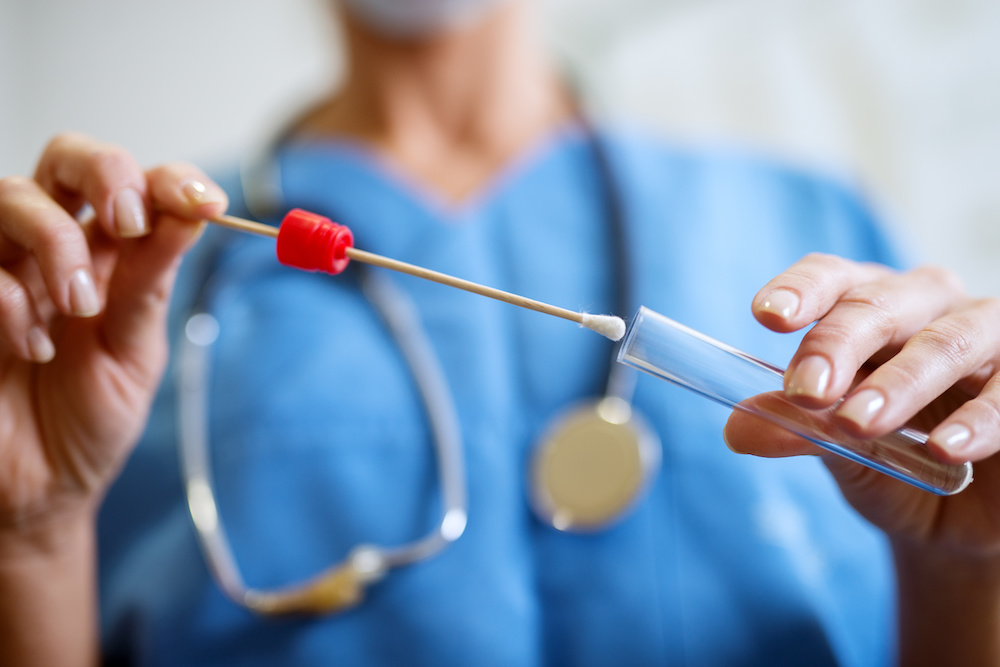 Much like genetic testing can be used to determine your ethnic background, it can also be used to diagnose medical issues. With the information from these genetic tests, specialists can better determine the best treatment program for you. These genetic tests are even being used in diagnosing mental illnesses, including depression, anxiety, schizophrenia, OCD, and more.

With results from these genetic tests, doctors can determine what medication types would work best for your condition. The results are quite impressive! Learning about genetic testing and understanding how it can be used can help determine the best way to treat your mental illness.

How is Genetic Testing Done?

Testing can be done at a doctor’s office or specialist treatment center. When looking for a doctor’s office that does genetic testing, be sure to ask if they do genetic testing for mental illnesses before making an appointment. Tests taken from a patient will be sent to a laboratory, where results will be determined. The time in which you receive results can vary, but your doctor will likely be able to give you a time frame.

How Your Genes Can Determine Mental Health Issues?

A common problem for those starting medication for mental illness, including antidepressants and antipsychotics, is that they need to try several different medications before finding one that works. An accurate genetic test can potentially negate the process of trying out different drugs before finding one. This way, your symptoms can be managed much quicker.

How Accurate is Genetic Testing for Mental Illness?

Genetic testing can be more accurate in the future and thus be an excellent tool for aiding those with mental illnesses and the doctors who treat them. If you are still interested in taking a genetic test and your doctor hasn’t offered it, be sure to ask.

How Can Admera Help Me Find the Right Medication?

The reports that Achieve Medical offers are thorough and offer your clinician an insight as to how your body metabolizes medications on a genetic level. Admera will determine if a normal response is expected, or if your doctor should proceed with a medication but monitor for risks, or avoid a medication entirely.

Many patients become frustrated with the archaic process of starting a medication and continue to white-knuckle through their symptoms in hopes that it will work eventually. Some medications may not be metabolized well so they are ineffective, or the dosage that is optimal for a patient may differ from the manufacturer’s established therapeutic dosage.

Additionally, Admera assesses risk of interactions with other medications so your doctors can individualize a continuum of care with minimal undesirable side-effects.

Other Benefits of Genetic Testing

For example, a prenatal genetic test can usually accurately determine if a patient’s child will be born with down syndrome. Genetic testing has also proven to be somewhat successful in determining if a patient is at a higher risk for developing diseases like cancer or Alzheimer’s Disease.

At Achieve Medical, we offer genetic testing for specific conditions. These genetic tests help our doctors determine the best course of treatment for our patients and give you an idea of any diseases that might run in your family. While genetic testing isn’t for everyone, some people like having an idea about any possible future disorders to be better prepared.

How Do I Take Care of My Mental Health While in College?

How to Cope with Seasonal Affective Disorder During an Alaskan Winter

Ways to Cope When a Loved One is Addicted

The Importance of Good Nutrition for Mental and Physical Health