How to Recognize Signs of Gaslighting 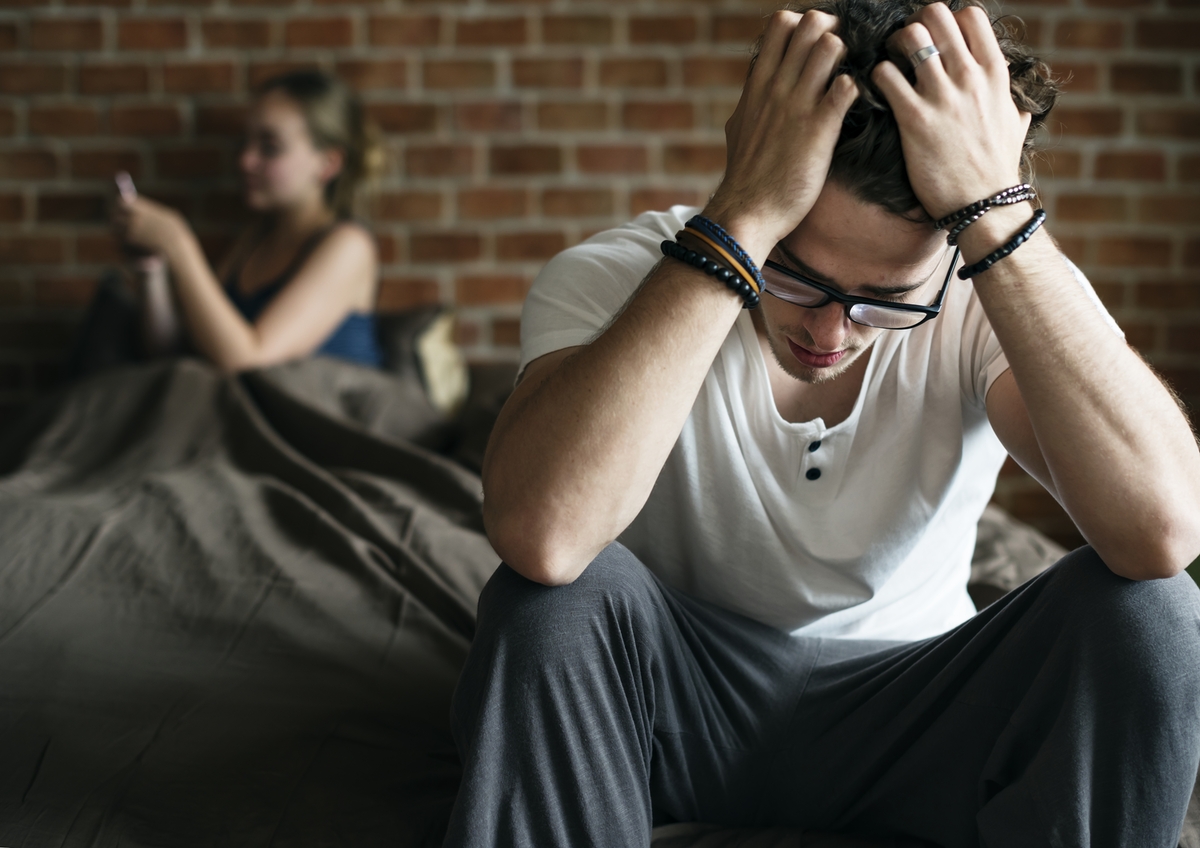 How to Recognize Signs of Gaslighting

Merriam-Webster's definition of the word gaslighting is “to attempt to make (someone) believe that he or she is going insane (as by subjecting that person to a series of experiences that have no rational explanation).” Sadly, this act is often played out in relationships. Sometimes the signs are so subtle that they're hard to even notice until friends or family point them out.

When someone feels like they are being neglected, manipulated, or verbally and/or mentally abused by their partner, they tend to think there is a logical explanation for such treatment. They may even blame themself, thinking that if they behaved differently, perhaps they would be treated better. This self-questioning is a part of gaslighting. Here are some signs that your partner is gaslighting you:

The person doing the gaslighting will take an event that you witnessed and tell you that it never happened. They could do the same thing with a conversation. For example, your partner may say that a specific conversation never happened, even if you are certain that it did. You could even give them an audio recording of the conversation and they'd tell you the voice in the recording is not theirs. You might even get accused of manipulating the recording to make it sound like they said certain things.

As a method of deflection, this gaslighter will then turn the tables, asking you why you were recording in the first place. They may then ask you how they can trust you, and what other secrets you are keeping from them.

A gaslighter is skilled at subtle manipulation. They seem to correct you whenever you say something and always think that they know more than you do. If you are speaking with a group of friends, a gaslighter might step in and invalidate what you are saying and chastise you in front of them. They will proceed to take over the conversation and try to prove how they are right and you are wrong.

When this happens, whenever you want to spend time with friends or family, an argument ensues. The gaslighter might tell you how awful he thinks those people are, and that they can't believe that you would choose to spend time with them. For the gaslighter, it's easier to manipulate you when you are isolated and have no one else to turn to.

Nothing Is Good Enough

You may constantly make excuses for your gaslighting partner. You may tell your family and friends that your partner's behavior is due to different things. Maybe they experienced a difficult childhood. Perhaps they did not mean what they said. Maybe you blame their behavior on life and work stressors. Whatever excuse you use, you always try extra hard to make sure that the gaslighter is happy. However, nothing is good enough for the gaslighter and all your efforts are criticized. They will then state how you could do better.

The Effects of Gaslighting

After being treated in such a way for a while, you may look in the mirror one day and not even recognize yourself anymore. It might be hard to recall a time when your existence did not revolve around the gaslighter and their abuse.

You may notice that you no longer have the confidence that you once had. Maybe you've let certain things go in your life that used to matter to you. You look at pictures of yourself that were taken before you met the gaslighter and notice how happy you looked. You might begin to wonder if you will ever be that person again. Because the gaslighter is always criticizing your efforts and saying that you will never be good enough to accomplish your goals, you no longer take part in activities that used to bring you joy.

When you're in such a toxic relationship, it's important to ask yourself what matters most to you. When the activities and people that used to bring you happiness are no longer in your life, it's time to step back, recognize how you've been treated, and take the steps to move on from the manipulative relationship you've been in.

Noticing the signs of gaslighting can be difficult. The person who is doing the gaslighting may be so skilled in manipulation that you will question your sanity. Gaslighting is a form of mental and emotional abuse. You may be unsure of yourself and feel completely alone. However, there are steps you can take to change your relationship or get out of it. While you did not ask to be treated with such disrespect and manipulation, you do need to give yourself permission to gain back your independence. While leaving a relationship can be difficult, the way back to your former self will become clearer with every small step you take. None of it will be easy, and you will doubt yourself, but you can break away. You can have the life and happiness that you deserve. Achieve Medical Center provides a variety of supportive services to empower and educate. Call us today at (619) 375-3977.