How to Talk About Suicide 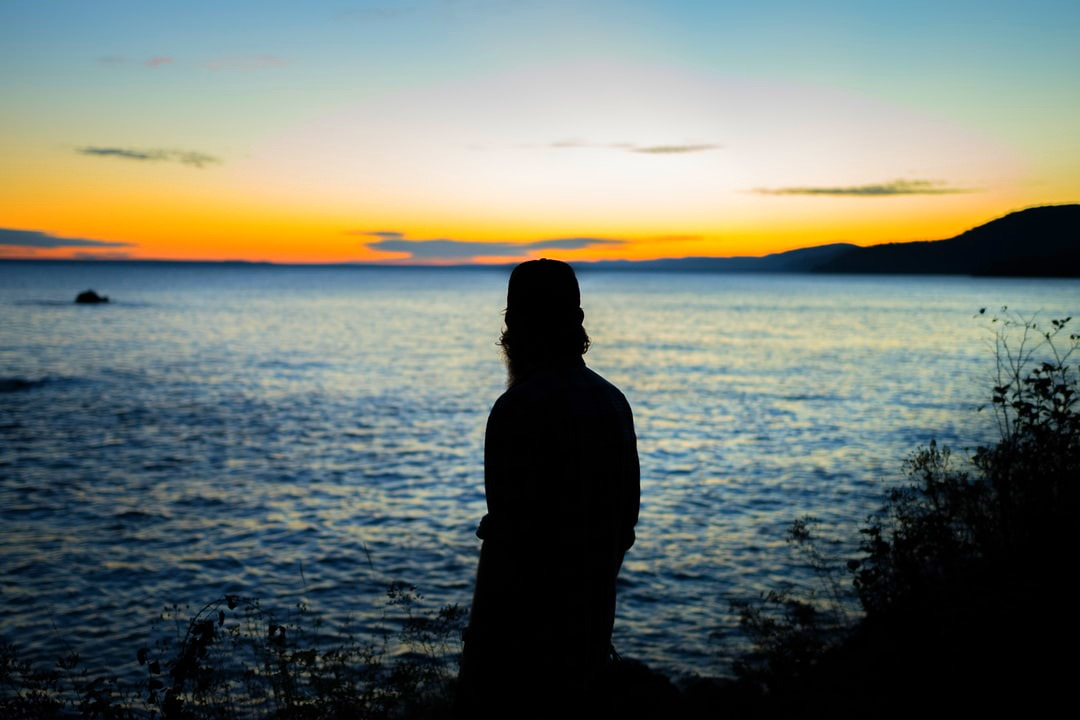 How to Talk About Suicide

It's Okay to Be Uncomfortable.

No one wants to think about a friend or family member ending their own life. The ripples of pain that follow a loved one's suicide can seem unbearable. The people left behind have to wonder if there were any signs they missed. They might ask themselves whether they could have done anything differently when they last saw the person who followed through with their suicidal ideation.

The ones left behind must often deal with the feeling that they should've seen the signs—no matter how hidden and subtle they might have been. Moreover, the loved ones of someone who has committed suicide are sometimes left with the thought that they should have asked that friend or family member if they were okay. The guilt of those left behind can be heart-splitting.

Some people might get mad or offended that a friend or family member would think that they would do something like hurt themselves. However, some people might be relieved that someone noticed that they were in pain and heard their silents cries for help. If someone believes someone close to them is contemplating taking their own life, it is always better to risk their anger that you would ask them than to be left wishing you had said something after they're gone.

How to Recognize Suicidal Ideations

When someone is having suicidal thoughts, they don't often come right out and tell anyone. Instead, some individuals may drop subtle hints as if they want someone to stop them. If no one recognizes their hints for help, they assume that no one cares and that no one will notice or miss them if they were gone.

No one wants to think that they missed any hints in the aftermath of a suicide. Subtle hints for help can be easy to recognize if you know what you are looking for. Individuals who are contemplating suicide will often drop hints in casual conversation, sometimes by saying that things will be “better” or “over soon.” They might make heavy-handed jokes about death and laugh them off. Others might give precious things away or hand out more compliments as a way to say goodbye without words.

Some individuals contemplating suicide talk about feeling hopeless or that they are a burden on their friends and family. These people often speak of having no purpose or direction in their lives. Similarly, they may express feelings of guilt or shame, often over something they couldn't control. They may self-medicate by increasing their usage of drugs or alcohol. Those close to these people may notice extreme mood swings and reckless choices.

A common myth is that once a person decides on suicide, there is no changing their mind. This is simply not true. In fact, this way of thinking is dangerous and unhelpful. If a person is contemplating suicide, they are likely looking for someone to give them a reason to go on or notice that they aren't doing well, in which case they will drop hints about their internal struggle. Most people dealing with thoughts of suicide are not one hundred percent committed to the idea of ending their own life.

Suicide does not discriminate. Just because someone seems to have a great life with a perfect family, a big house, a good job, or anything else, it doesn't always mean they are happy. Good circumstances don't equal a healthy internal dialogue. Don't get caught up in the myth that only people with difficult lives or mental health disorders can think about suicide.

If anyone believes that someone close to them is having suicidal ideations, they should ask them. Yes, ask them directly if they are thinking about hurting themselves. Assure them that they are in a judgment-free zone. If they answer yes, ask them if they have a plan.

If the individual does not have a plan, their loved one should sit down and talk with them. They don't have to be their counselor; they just have to listen. They can hold space for the person struggling so that they don't feel so alone. If the suicidal person has a plan, ask them what their plan is. They may or may not open up about it, but knowing their plan can help loved ones keep them away from situations where they might be able to act on it.

It can be hard for untrained friends and family to know what to say in these situations. If the person contemplating suicide is willing to speak to someone on the phone, loved ones can point them to the National Suicide Prevention hotline that is open 24/7. The National Suicide Prevention Hotline is (800) 273-8255. In less immediate situations, loved ones can help them find a professional counselor.

People contemplate suicide for many reasons. Old hurts, past trauma, or current hopelessness prevent some individuals from seeing any happiness in the world around them. These individuals may feel that they cannot tell anyone about how they are feeling for fear of being labeled, misunderstood, or pitied. The stigmas some people have around people who commit or attempt suicide may prevent them from recognizing when a friend or loved one drops subtle hints that are cries for help. Some people may notice the signs but not know how to ask the right questions or say the right thing. If you suspect that someone in your life is having suicidal ideations and you are not sure what to do, let them know that it is okay to reach out for professional help. If you or someone you know is contemplating taking their own life, call Achieve Medical Center at (619) 376-6616 for help now.