Inspirational People in Recovery You Might Not Know About 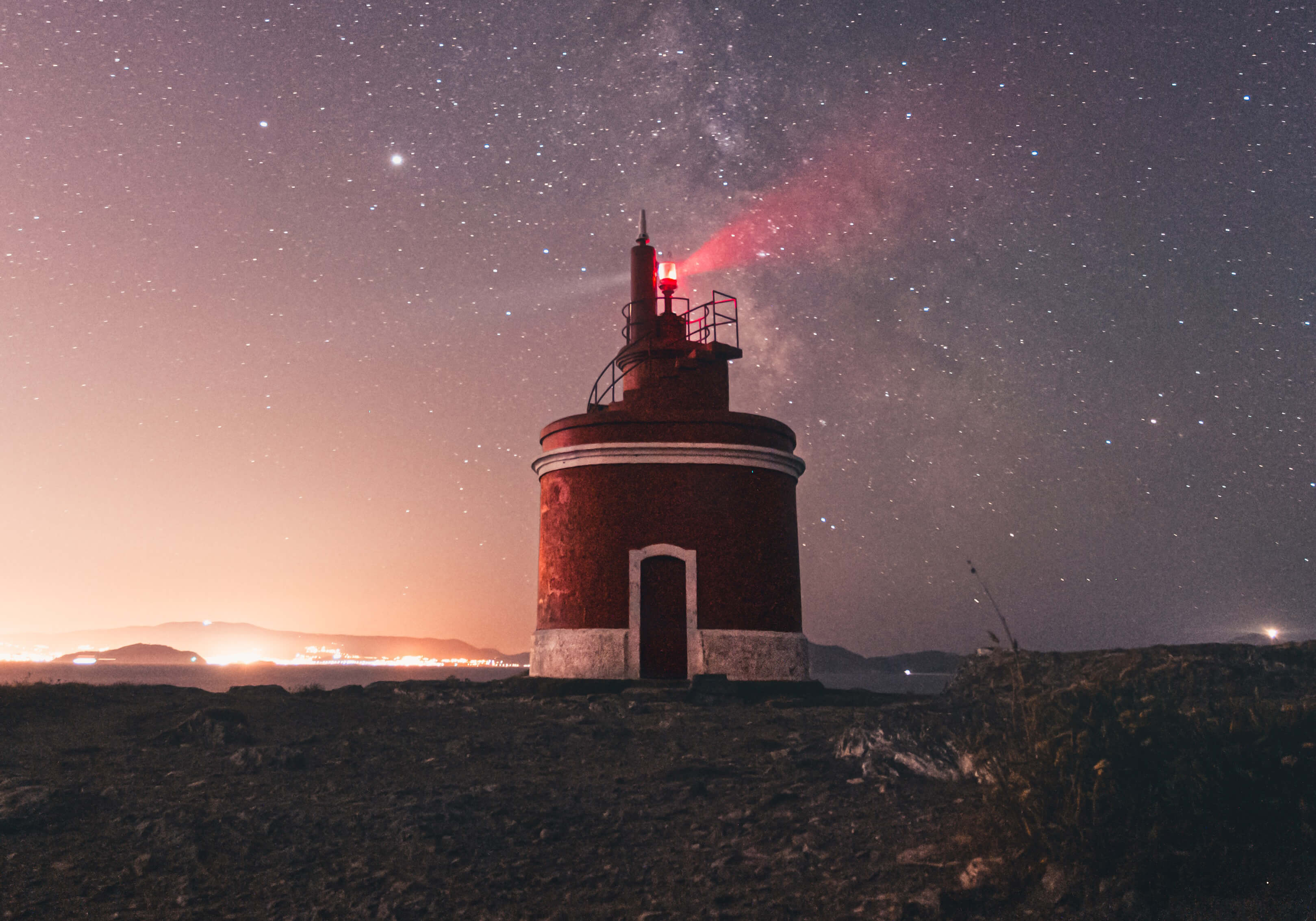 Inspirational People in Recovery You Might Not Know About

If you have been through addiction recovery, you know that it can be hard. Some days everything goes so well you amaze yourself. Other days you must white-knuckle it and grasp at any semblance of support and sanity that you can find. Recovery is a journey of highs and lows. No two days are ever the same. Situations can trigger emotions, and emotions can trigger actions and cravings. When walking through your recovery process, you often look for inspiration from people who have walked this journey before you. You look for inspiration in the words they speak, the actions they display, and the image that they present.

Once solid in your recovery, it's often a good idea to share your story if you are comfortable doing so. If for nothing else, for someone to avoid the same pitfalls that you fell into. When celebrities share their recovery stories and struggles, society seems to pay more attention. From movie stars and rock stars to politicians and CEOs, the struggle of addiction can afflict anyone. People with status tend to spread inspiration on a wider level. This article sheds light on some of those people so you can look to their stories for inspiration.

Nikki Sixx is the bass guitarist for the heavy metal band Motley Crue. In the '80s, Sixx and Motley Crue were notorious for partying hard and often. Twenty years later, Nikki Sixx stated that he was lucky to be alive. In his book, The Heroin Diaries, he details how he overdosed several times and how he was pronounced dead for two minutes during one overdose episode. Sixx has made it his mission to speak to others to share his recovery and to help others who are trying to kick addictions. Sixx paired with other artists for the project “Artists for Recovery." Together with his band, Sixx wrote the song "Maybe It's Time" as an anthem for those in recovery or thinking about getting into treatment.

Alice Cooper gained fame in the seventies and eighties with his honest and rebellious hard rock songs. During the height of his fame, Cooper drank daily until, after a night of puking, his wife convinced him to finally go to rebab. Cooper did not realize he had a problem until using and drinking were no longer fun. He remembers the exact day he decided to get sober, and since that moment, he has been substance-free for a total of thirty-seven years. Cooper also struggles with depression. He states that he has centered his sobriety around his faith. In an effort to give back to his community, Alice Cooper has created a program for teens with mental health and behavioral issues called Solid Rock.

Ann Richards is the former governor of Texas. Richards began her recovery from alcohol addiction after friends and family members staged an intervention. In an interview with HuffPost, Richards stated, “When I was a practicing alcoholic, I didn't have full control over using and changing my mind. Sobriety has freed me to deal with failure and never give up.” When asked about her alcoholism and subsequent sobriety, Richards explains that it was the best and worst thing she ever had to go through and that being sober made her realize that she could do a lot more with her life than she was at the time. Richards shared her recovery journey with the world so that the shame and stigma could be removed for women who experienced issues with alcohol abuse.

Chaney Allen authored I'm Black and I'm Sober in 1978, which details Allen's recovery journey in her own words. This book was one of the first autobiographies that examined alcoholism in the African American community. Allen is responsible for helping found the California Black Commission on Alcoholism and the California Women's Commission on Alcoholism, the development of two rehabilitation houses, and helping establish a women's detoxification center. Several rehabilitation centers bear her name and vision for minorities in recovery.

Cupcake Brown began using drugs and alcohol at the age of 11. Brown began using as a result of being a victim of human trafficking. By the age of thirteen, Brown had turned to gang involvement and criminal activity. In her book, A Piece of Cake, Brown explains her history and details her recovery journey. Brown is now a lawyer and an advocate for those recovering from addiction and shares her story all over the country as an example of perseverance and determination.

Addiction recovery can be difficult, but many people have done it and come out the other side better for it. The fact that you are walking your own recovery journey or thinking about the journey speaks libraries' worth of volumes. Do you know how many people never reach the first step? For the days where you may feel hopeless, know that people have walked this path before you. If you are contemplating beginning your recovery journey or are having a hard time continuing, look to others who have been successful before you and be inspired. Achieve Medical Center is a great place to start when you need some inspiration and professional help in recovery. Our friendly staff can help open the door toward that first step to getting sober. We offer a myriad of treatments that can help you recover from your addiction and inspire others after you. Call us at (619) 375-3977 to begin your journey.