It’s Okay Not To Be Okay: Athletes and Mental Health 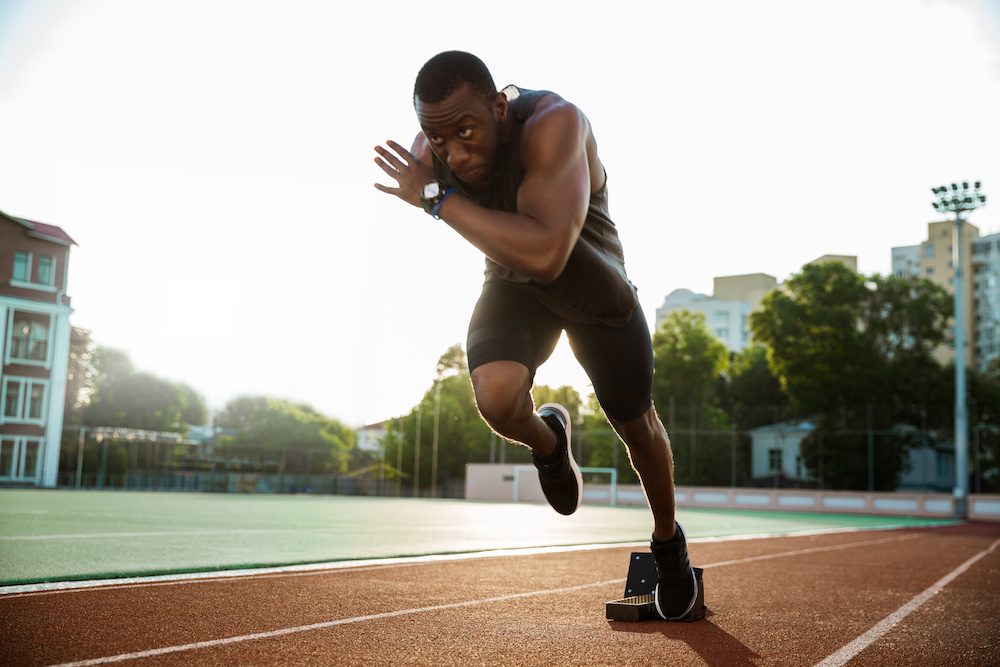 It’s Okay Not To Be Okay: Athletes and Mental Health

The Summer Olympics are delayed until the summer of 2021 because of COVID-19. The Games’ delay gives us time to reflect on the athletes who, for years, train to make it to the Olympics. Their experiences while training, especially their mental health concerns, were explored in the article “‘The Weight of Gold’ Is a Wake-up Call for Olympic Fans.” The author, Katie Baker, interviewed 23 time Olympic Gold Medal winner Michael Phelps about his struggle with mental health. Michael Phelps delves into his history of training and his mental health issues. Baker also includes other athletes’ quotes regarding how training for competitions affected their mental health.

Over the past few years, athletes share stories about the physical and mental toll—that training for the Olympics or any other competitive event—takes on them. Athletes talk with the media about the impact training has on their mental health. They discuss the physical, emotional, and mental harm they endured from their trainers, the media, and the organizations that funded their sport. Many athletes speak out against the harsh treatment they underwent in their pursuit of being the best. Once their voices were heard, the athletes reached out to each other because they realized they weren’t alone. Phelps says, “We were all saying, like, nobody helps us, and we’re just products. And our stories are pretty much the same.”

Dehumanizing young athletes causes mental trauma, leading to feelings of anger, depression, anxiety, suicidal thoughts, and other mental health disorders. The struggle with mental health disorders affects Olympic athletes both during and after they train for the Games. Their quests for gold involve their funders, trainers, and personal hopes, dreams, and expectations. The pressure to succeed can cost many of them to lose their mental health well-being.

Another part of being dehumanized is the realization that they are replaceable. If the athletes fail to perform according to the necessary standards, are injured, or need to step back and heal, they know there’s always someone waiting in the back to take their place. Olympic or professional athletes can feel like parts coming off of an assembly line. The events need the athletes to keep going, but the event doesn’t need a particular athlete. Favorite athletes come and go, but the sport always moves forward: taking in new athletes and spitting out old ones.

Athletes can endure harsh criticism, physical abuse, sexual abuse, and mental abuse at the hands of their trainers. Larry Nassar, the national gymnastics team trainer, sexually abused over a hundred female gymnasts. Bela and Martha Karolyi subjected their athletes to mental, physical, and emotional abuse. These are two examples of coaches, but there are many more.

Emotional and mental abuse takes its toll on young athletes. Some athletes missed funerals, weddings, or other life events because they weren’t allowed to leave training. Other athletes speak about physical injury versus mental injury. Athletes in need of surgery, casts and immobilization, or other medical procedures would be taken care of immediately, but if they asked for therapy, they were ignored. Other athletes discuss the stigmatization of mental health therapy. Treatment is often viewed as evidence the athlete is weak. Too often, the view is that winning will make someone strong. In Baker’s article, she quotes the mother of Jeter “Speedy” Peterson, who committed suicide in 2011. His mother says, “Even winning the gold medal couldn’t save his life.”

Some of the coaches, who are in charge of guiding and protecting young athletes, either prey on or exploit them for financial gain. Physical, emotional, or sexual abuse takes an enormous toll on the human psyche. To address the harm is done or the unrealistic pressure being placed on the athletes' mental health therapy should be mandatory.

Fans are, in many ways, complicit in the abuse of athletes. Sporting events wouldn’t be possible without the athletes, but fans don’t think about what the athletes endure. Athletes train daily coping with pain and harsh physical and mental conditions. Every once in a while, an incident spotlights the need for treatment of athletes, but overall, fans are happy to ignore what occurs behind the scenes. Listening to athletes and fully comprehending the physical, emotional, mental, and sometimes sexual abuse they encounter would tarnish sports for some people. Fans would need to take responsibility for their part in creating the harmful environment athletes face. By ignoring the physical damage such as concussions, broken bones, or brain damage, fans aid in the continuation of abuse. Baker recalls this moment in Olympic history,

“When Bela Karolyi yelled, ‘You can do it!’ to Kerri Strug right before she hit that vault on that shredded ankle and burst into tears, the world already knew that he was a harsh, even cruel coach… Like so many others, I ate up the striking visual images of the ursine Karolyi carrying Strug in his arms to the podium.”

The physical damage to her ankle is apparent, but the mental anguish is hidden.

Children engage in sports every day. Not every child will become an Olympic athlete. Those involved in team sports or sports such as gymnastics will have a coach at some point. Addressing the mental health well-being of the children is essential for their health. Fans can fill the stands, coaches can train, but children need to know they are safe and valued.

The quest for gold or to be the best in any sport can be all-consuming. Athletes train continuously for years to compete at international sporting events such as the Olympics. Enduring physical, emotional, mental, or sexual abuse is not unheard of while training. Coaches and fans alike must consider their role in the mental health well-being of athletes. Destigmatizing therapy is essential for athletes to receive comprehensive care. Physical injury is one component of training and competing. Mental anguish, stress, anxiety, depression, suicidal thoughts, and other forms of mental health disorders are damaging to an athlete’s overall health. Whether a person is a professional athlete, competitive, or a weekend athlete learning to face mental health issues is essential. Comprehensive care that includes individual therapy, group therapy, or nutrition counseling benefits an athlete. Achieve Medical Center provides comprehensive care for all those who participate in a sport. We have group, individual, and nutrition counseling available at each of our locations. For more information, call us at (858) 221-0344.