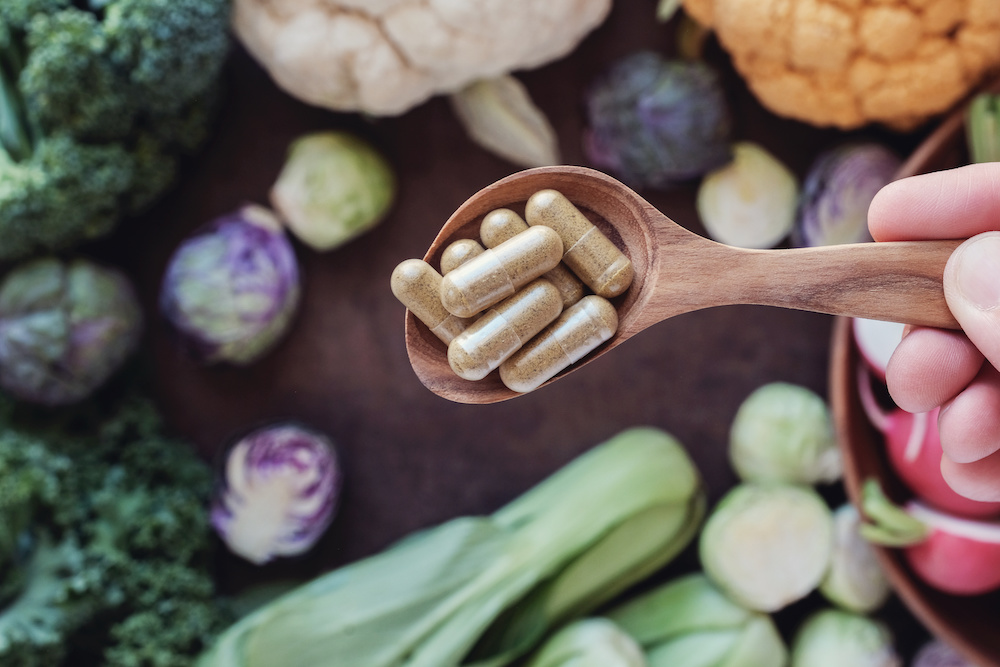 Personalized therapy focuses on your individual needs. Not everyone requires the same type of treatment for their depression or anxiety. Finding the right fit for you is essential for your well-being.

When you meet with your therapist or psychiatrist for the first time, don't be afraid to discuss alternative treatments. A diagnosis of depression or anxiety doesn't mean that medication is necessary for treatment; ask your clinician what forms of treatment might be a good fit for your needs.

The various forms of alternative treatments range from herbal supplements to more directed therapies. The number of choices that exist is, at times, overwhelming. How do you know if you have explored all of your options? Talking with your therapist about the different types of treatments used in combination with traditional therapy is essential. Through an honest and open conversation with your therapist, you can learn about treatments you weren't aware of or discover a therapy type. In this article, we will find how effective herbal supplements are for treating depression.

For centuries natural remedies have been central to the medical practices of several cultures. The increased popularity of natural remedies in the United States grew as people sought non-medicated forms of treatment for depression or anxiety. The research in the paper Update and Critique of Natural Remedies as Antidepressant Treatments discusses the percentage of people who use herbal remedies worldwide and in the United States.

The National Institutes of Health has recognized that up to 25% of people in the United States seek alternative treatments. Eisenberg and colleagues found that 33% of Boston's Beth Israel Medical Center patients use some form of complementary and alternative medicine. The World Health Organization reported that more than 70% of the world's population uses nonconventional medicine.

"In one nationally representative survey, researchers found that 42% of Americans overall — and 54% of those with severe depression — reported using some type of complementary therapy in the previous year."

Some examples of herbal supplements include:

One study showed that folic acid supplementation did not significantly relieve depressive symptoms when used on its own. However, two other studies showed that it might boost the response to antidepressants.

Taking too much folic acid can hide a Vitamin B12 deficiency. The research suggests that you should have a blood test to check your B12 level before you start taking folic acid.

The results of eighteen studies showed varied responses. Six studies found SAMe was equivalent to a tricyclic antidepressant, while two other studies suggested that SAMe in combination with tricyclic medication speeds treatment response. The studies also showed that too much SAMe could cause serotonin syndrome in combination with an antidepressant.

Serotonin syndrome is a rare but potentially deadly complication of combining antidepressants with SAMe or St. John's wort. If the following symptoms occur, patients should contact a clinician immediately:

Some studies show that those with depression can benefit from the regular intake of Omega-3 fatty acids. Combining Omega -3 fatty acids with an antidepressant can also relieve the symptoms of depression. The research behind Omega-3 fatty acids’ benefits shows promise, but please talk with your therapist before taking them. DHA supplements, at least on their own, do not alleviate symptoms.

The downside of Omega-3 fatty acids is the potential for bleeding or a stroke. Always consult with your clinician before you begin taking this supplement.

The caveat for taking St. John's wort is how it affects your liver. St. John's wort may reduce blood thinners’ effectiveness, immunosuppressants, oral contraceptives, and protease inhibitors, among other medications.

Herbal supplements can help alleviate some forms of depression, but it is advisable to consult with your therapist and continue individual therapy.