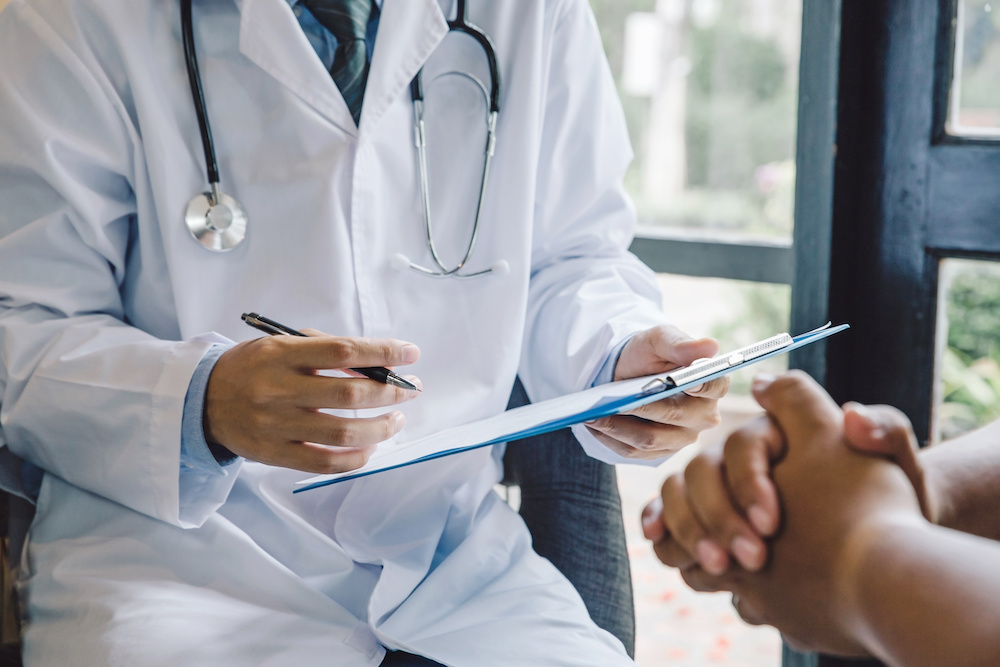 The word “narcissism” gets thrown around frequently in our society. It often has a negative connotation and is used as an insult and a way to say that somebody doesn’t care about anybody but themselves. However, narcissism or narcissistic personality disorder (NPD) is a real mental health disorder that an estimated 6.2% of people struggle with. There is a lot of misconception around this disorder, and the way the word “narcissism” is used doesn’t accurately describe what goes on with NPD. Taking steps towards reducing the stigma behind NPD can help individuals find the care they need and deserve.

What is Narcissistic Personality Disorder?

Narcissistic personality disorder (NPD) is one of several types of personality disorders.  It is a mental health disorder in which people have an inflated sense of their importance, a deep need for excessive attention and admiration, troubled relationships, and a lack of empathy for others. However, behind the mask of extreme confidence, those with NPD struggle with fragile self-esteem, vulnerable to the slightest criticism.

NPD causes problems in many life areas, such as relationships, work, school, or financial affairs. People with NPD may be generally unhappy and disappointed when they're not given the special favors or admiration they believe they deserve. They may find their relationships unfulfilling, and others may not enjoy being around them.

Signs and symptoms of NPD include:

The Stigma Behind Narcissistic Personality Disorder

It can be easy to label somebody as a “narcissist,” especially when it seems like they only care about themselves. However, when people throw this word around, it perpetuates these disorders’ stigma, making it much harder for people to come forward and seek help. The reality is that at the base of NPD, there is a lot of deep insecurity and loneliness involved. Many people with NPD struggle with forming genuine connections with others in an intimate way. Due to their deep-rooted insecurity, people with NPD will try to show their sense of mastery and superiority. However, in many cases, this only back-fires and continues to make it challenging for them to seek the connection they genuinely want and need.

Many people harshly judge and condemn people who struggle with NPD. They are portrayed as inhuman, evil, “malignant,” and beyond redemption. This discussion around NPD is ultimately more harmful than helpful to everyone involved. When people think of NPD in this way, they show a lack of empathy towards people they accuse of lacking in empathy.

Placing terms like “narcissistic” on someone is a disservice to our society. By doing this, we’re setting assumptions on people without knowing the real symptoms lying underneath. In many cases, the story is much more complicated. We’re all made up of unique genetic makeup, histories, thought processes, mental health concerns, physical issues, and more. To quickly place someone in a category makes it that much harder for those who truly have NPD to speak up.

Working Towards Reducing the Stigma

To start reducing the stigma behind NPD, we need to center ourselves in our own sense of humanity. We need to be grounded in the notion that we want to treat ourselves and others as humanely as possible, even if challenging. However, being compassionate does not mean being vulnerable and unprotected; we don’t need to be demeaned, exploited, or humiliated by interactions with people who suffer from NPD. Setting boundaries is necessary. Specifying the harmful behaviors that people with NPD may possess can be more effective in leading to change than simply calling them a "narcissist." The setting of boundaries may be what allows us to be more compassionate, and if we are less threatened, we are freer to be empathic and kind.

We can ground ourselves in compassion, be kinder to ourselves and others while protecting ourselves from the harmful effects of NPD. By doing this, we may be less likely to need to reinforce the stigma of NPD. Finding our compassion can free people who struggle with NPD to seek help to address feelings of shame, low self-worth, and the harmful compensatory strategies that emerge from the disorder.

The word “narcissist” is thrown around frequently in today’s society, perpetuating the stigma behind narcissistic personality disorder (NPD). In reality, people with NPD suffer from deep-set feelings of low-self esteem and use arrogance as a mask. By taking the steps towards reducing the stigma behind NPD, those who struggle can seek the help they need and deserve. When we are compassionate, we open the door to change. If you or a loved one are struggling with NPD, Achieve Medical Center is here to help. We are a unique, multidisciplinary, private psychiatric and mental health practice. Our team of mental health experts prides itself on providing holistic and well-informed care. With services offered in California, Oregon, and Alaska, you can be sure to find the services you need to improve the quality of your life. Call Achieve Medical Center today at (619) 375-3977 to learn more about our services.