Self-Sabotage: Why Teens Hurt Themselves 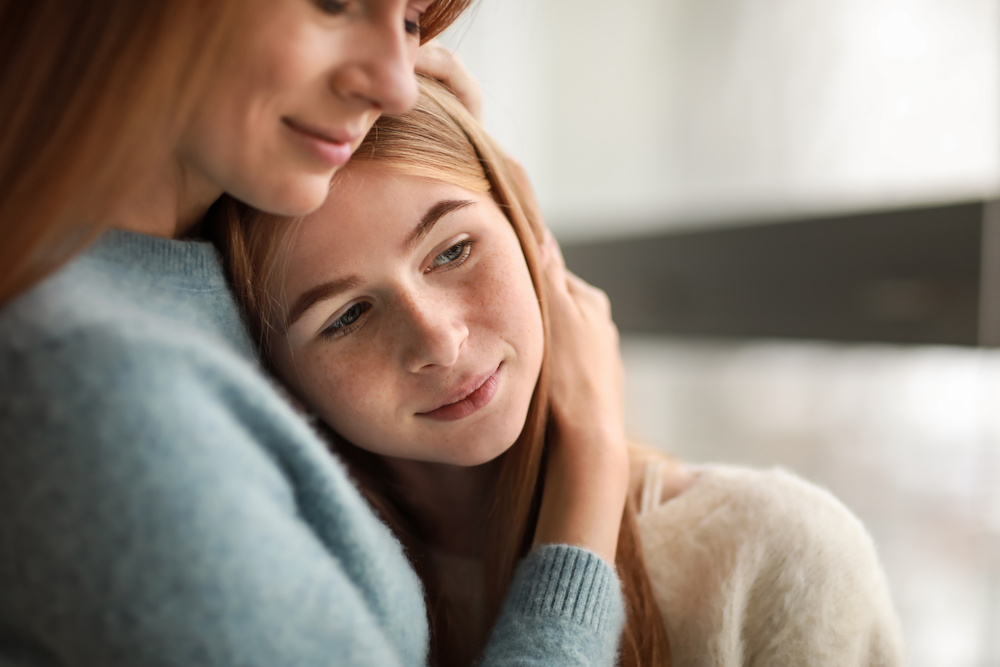 Self-Sabotage: Why Teens Hurt Themselves

Do you ever procrastinate studying for a test? Or forget your cellphone when you know you are expecting an important phone call? When these things happen, do you afterward feel stressed? We all consciously or subconsciously, at one point, self-sabotage. Self-sabotage is behavior that disrupts your daily life and creates roadblocks to reaching your goals.

Why Do We Self- Sabotage?

Sometimes we don't know we are sabotaging ourselves. People have negative behaviors that affect their chances of achieving their goals. Teens are especially vulnerable to self-sabotaging actions because of expectations, family, friends, and school. A few self-sabotaging behaviors are:

Teens and Self- Sabotage

Expectations from the media and society surround teens. The pressure to act, dress, or achieve in scholastic endeavors or sports is intense. The tendency to internalize negative feelings or lack of self-confidence explains why you self-sabotage. Reasons for self-sabotage include:

They also will refuse to work on little areas that can be improved, thereby impeding the chance of fixing the whole. Refusing to focus on small tasks is another way to disrupt a goal.

The internalized need for perfection creates disappointment because they focus on the negative rather than the positive. Often, teens believe they are not worthy of their accomplishments and compare themselves to others.

At one point or another, teens can fall into behavior patterns that disrupt their chances of success. The inability to talk about or express emotions are ways teens self-sabotage. Some self-sabotaging actions are:

How to Help Teens

Teens who self-sabotage their success need positive feedback from those around them. Adults can help teens learn not to fear failure, focus on the positive, not compare them to others, and focus on their strengths. A few tips are:

Teens who self-sabotage are often unaware of their behavior. Forgetting their cellphone when they know they are waiting for an important phone call, eating junk food when they vowed to eat better, not trying because they fear failure are all forms of self-sabotage. Teaching teens to rethink how they see themselves is essential to decreasing or eliminating self-sabotaging behaviors. Please talk with your teen about their self-image and discuss any fears about achieving success or failing a task. Often teens hold onto their public image and are afraid of losing their identity. Teens who identify themselves by the image they portray; perfectionists, rebels, emo, or any other image can feel stress or anxiety when confronted with change. Achieve Medical Center provides individual and family therapy. We can help your teen recognize self-sabotaging behaviors and teach them to avoid the urge to sabotage. To schedule an appointment, call us at (619) 375-3977.

Reasons to Celebrate in January

The Importance of Job Happiness

Dating After a Breakup

The Power of Words