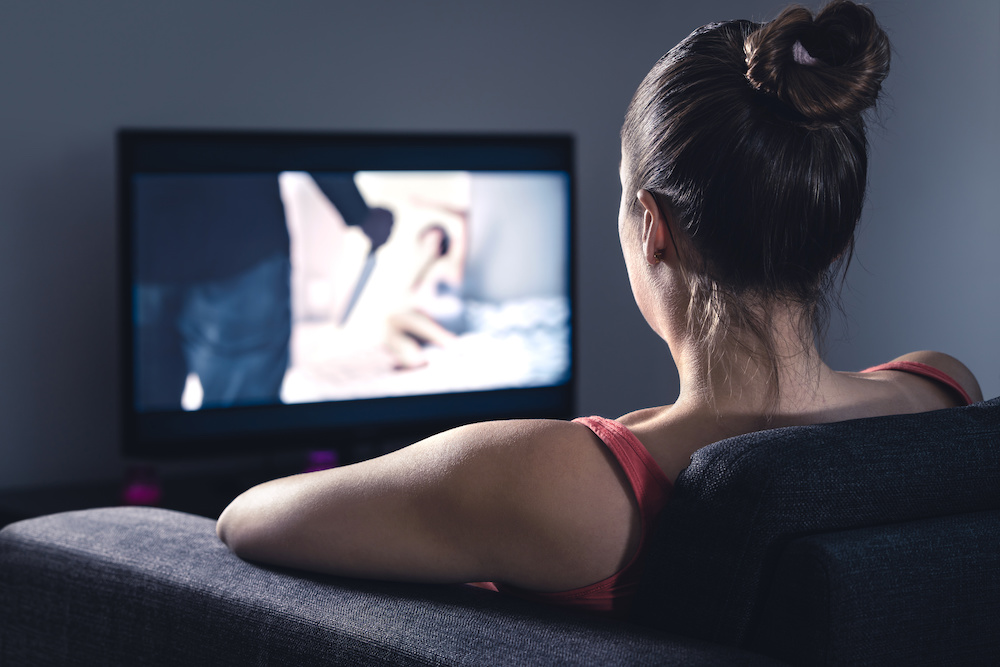 Too often, mental illness is portrayed as unfavorable. Here are a few examples of common descriptions in movies, TV shows, or video games:

These are not an accurate portrayal of eating disorders. The National Institute of Mental Health states, “Eating disorders are serious biologically-influenced mental illnesses, not fads.”

A study by Samuel Shapiro, MD, and Merrill Rotter, MD, researched the prevalence of mental health disorders in video games. They found: