Which Type of Bipolar Disorder Do I Have? 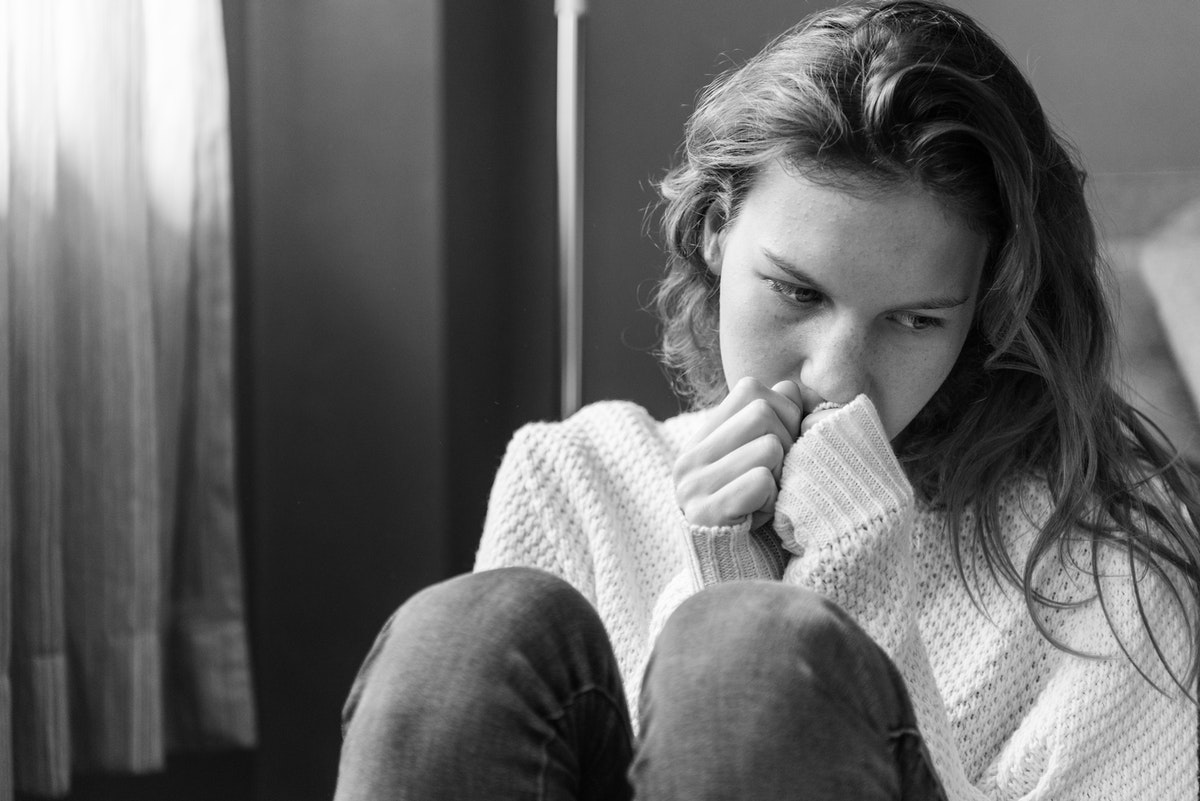 Which Type of Bipolar Disorder Do I Have?

If you are reading this article, you might be skeptical if you are having symptoms of bipolar disorder. We will outline the types of bipolar disorders and if you find yourself meeting the symptoms, it would be best to contact Achieve Medical Center or your regular medical provider for a psychiatric evaluation. There are several resources available to help you navigate this time and help you better understand your emotions.

There are three types of bipolar disorder and all three involve clear changes in mood, energy, and activity levels. These moods range from periods of extremely “up “ to intensely “down” emotions. When one experiences elated, irritable, or energized behavior, this is known as a manic episode. When one experiences very sad, indifferent, or hopeless periods, this is known as a depressive episode.

According to the National Institute of Mental Health (NIMH), Bipolar I is defined by manic episodes that last at least seven days, or by manic symptoms that are so severe that the person needs immediate hospital care. Usually, depressive episodes occur as well, typically lasting at least two weeks. It’s also possible for episodes to include mixed features (having depressive symptoms and manic symptoms at the same time). People with bipolar disorder experience periods of unusually intense emotion ranging from mania to depression, changes in energy and activity levels, and uncharacteristic or reckless behavior. These distinct periods are called “mood episodes.” During a mood episode, an individual acts noticeably differently from how they typically do. The symptoms last every day for most of the day. Episodes may also last for longer periods, such as several days or weeks.

While it can be difficult, people with bipolar disorder can lead healthy and active lives with a proper diagnosis and treatment. The first step is talking to a doctor or other licensed mental health professional. The health care provider can complete a physical exam and order tests to rule out other conditions. Because bipolar disorder can be difficult to diagnose, a diagnosis is usually based on a combination of a person’s symptoms, personal history, experiences, and family history.

Mood stabilizers and antipsychotic medications are often used to treat bipolar disorders and treatment plans may also include medications that target sleep or anxiety. Medication, paired with therapy has been effective for many people. Effective therapies include psychotherapy, which includes a variety of treatment techniques designed to help identify and change troubling emotions, thoughts, and behaviors. It can also provide support, education, and guidance to people with bipolar disorder and their families.

Another treatment intervention is Transcranial Magnetic Stimulation (TMS), which we offer at Achieve Medical Center. TMS is a non-invasive form of brain stimulation that uses magnetic fields to stimulate nerve cells in the brain to improve symptoms of depression. Research shows that TMS is helpful for those with depression, and Bipolar disorders are still under study.
‍

Bipolar I, Bipolar II, and Cyclothymic Disorders are well researched and there are several treatment options available. If you suspect that you are experiencing symptoms of one of these disorders, please seek help. If you need someone to talk to or are experiencing an immediate crisis, contact the National Suicide Prevention Lifeline at (800)-273-8255. If you are looking for mental health services in the Southern California, Oregon, or Alaskan regions, Achieve Medical Center is happy to assist you on your healing journey. We are a team that is determined to fight for you and your healing and our treatment plans are tailored to your specific individual needs. We believe in treating the entire person holistically--both mentally and physically. Our team is compassionate and motivated to get you back on track to living your best life. To schedule a free consultation about our mental health services, call Achieve Medical Center today at (619) 375-3977.